Bordered by the majestic Wasatch Range

Set on the shores of the Great Salt Lake, Salt Lake City is a large metropolis with the feeling of a small town. It’s a town that mixes the outdoors with the chic, creating an eclectic mix of old and new styles seen in its hotels, cuisine, and outdoor sports. Bordered by the majestic Wasatch Range, and access to numerous ski resorts within the hour, Salt Lake City is a central hub for outdoor enthusiasts, as well as Utah’s major cultural center. The small downtown is easy to navigate and is accessible by light rail or bicycle, sporting several museums, theaters, music venues, and festivals throughout the year.

Salt Lake City is a cultural hub, playing host to films, concerts, art shows, and performances throughout the year. Salt Lake City also plays part-time host to the Sundance Film Festival, which flows from nearby Park City. The city is a quickly developing hub for cuisine, with an eclectic mix of regional, New American, and International dining options, from homey pubs and bistros to innovative restaurants, breweries, distilleries, and coffee shops.

Accommodations in Salt Lake City range from rustic mountain chic to more luxurious and stylish accommodations. Salt Lake is known worldwide for its bustling outdoor culture, with world-class skiing, climbing, cycling, hiking, and water sports just outside the door in the nearby Wasatch Range.

Salt Lake City’s hosting of the 2002 Olympics plays testament to its status as one of America’s most well-known outdoor cities. We utilize outdoor spaces in our team building to create a one-of-a-kind unforgettable experience, using Utah’s spectacular landscape. We take into account Salt Lake City’s vast cultural aspects and local treasures, including landmarks and breweries. Let Colorado Wilderness Corporate and teams create an incredible experience for your group that they’ll be talking about for a long time. 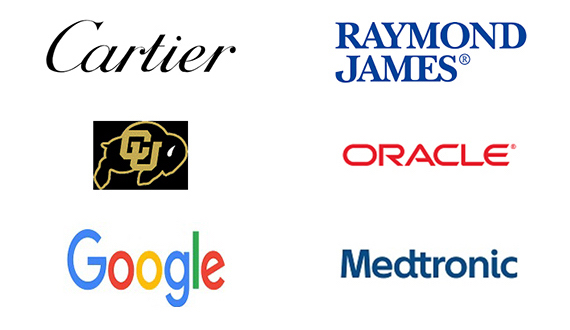 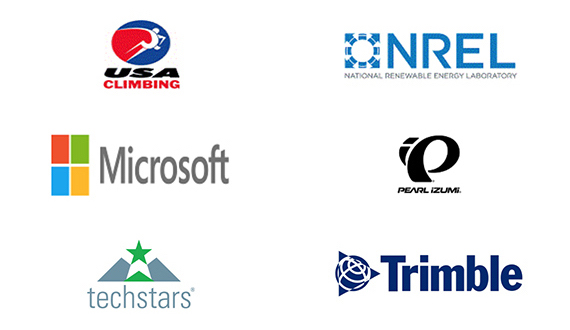 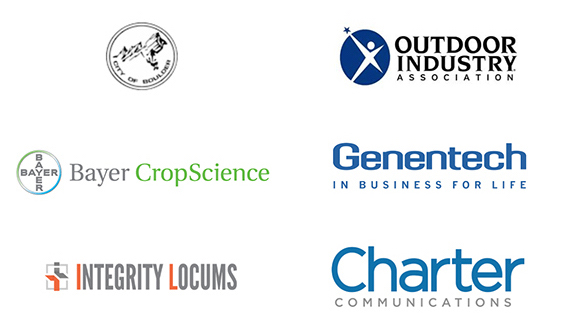